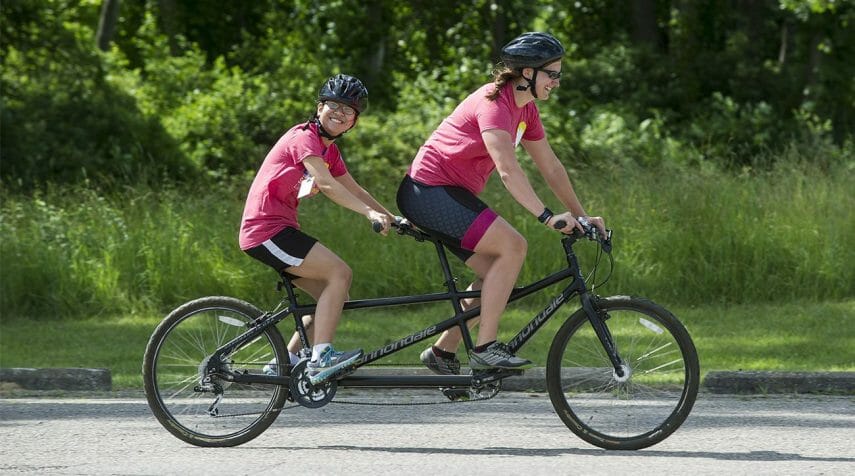 EXHAUSTING! If I had to describe Summer Experience Camp in just one word, it would be “exhausting.” However, it’s more than that—it’s meaningful, impactful and a great experience for campers and instructors. As instructors, camp allows us the opportunity to facilitate life-changing experiences for teens and create an atmosphere where being visually impaired is “normal.”

I enjoy watching the campers arrive on the first day full of nervous energy… and with their phones glued to their hands. By day two or three, they start to care less about their phones and more about who will be their partner for night lesson or how their team can win table wars. The shift happens quickly, and before we know it, lifelong friendships have been formed.

Camp is full of fun activities like allowing campers to ride a tandem bike for the first time or challenge themselves by climbing a rock wall. It’s amazing how a group of kids who have never met before can become close friends within a matter of days. They quickly build bonds and support one another, constantly cheering and pushing each other to try new things.

Talent show night is easily the best night of camp. The kids practice throughout the week and often group talents are formed. We’ve had singers, pianists, comedians and even a beat boxer. Confidence is at an all-time high, which makes for some outstanding performances.

The last day of camp is always bittersweet; instructors are excited to catch up on the sleep we’ve missed throughout the week, but we will miss hearing the giggles in the hallways and the chants on the buses. One good thing is that we often see campers again since many come back to Leader Dog for Accelerated O&M Training or Guide Dog Training. We’ve had the opportunity to catch up with campers, sometimes years later, and are delighted to hear that they kept in contact with friends made at camp. This makes all the exhausting days and sleepless nights of camp worth it. It's not hard to find passionate, dedicated team members at ... 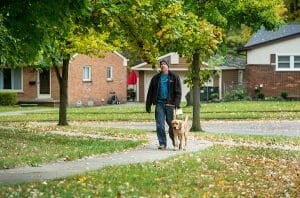 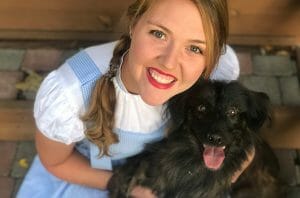 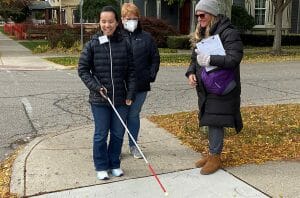 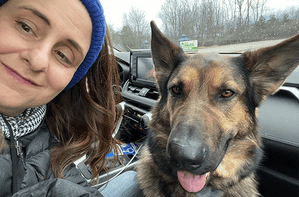 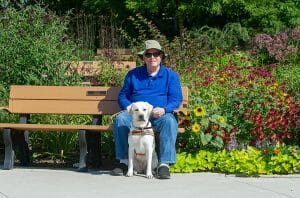 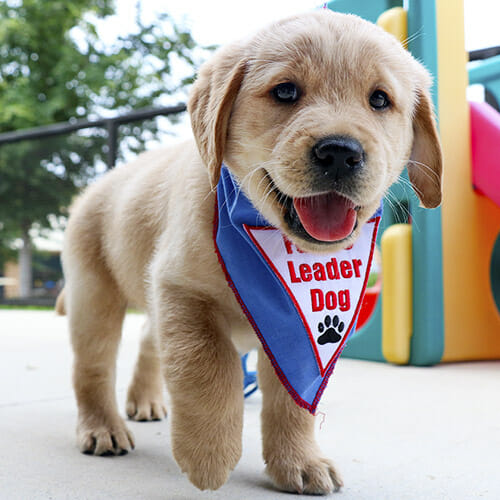